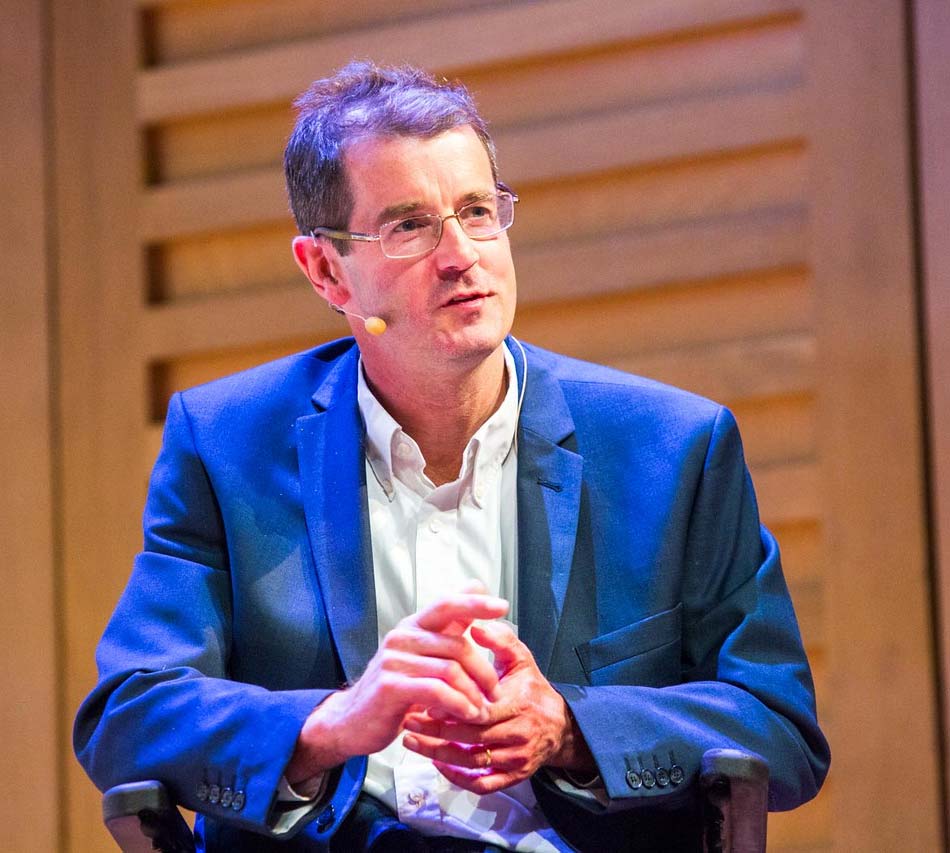 I was born lucky and smiling.

Don't even dare get me talking and waffling about my school and early career years. Bliss, happy name-dropping bliss.

Joyfully married with two brilliant – if occasionally stroppy - children, I plod on through my weird disabled life thanks largely to their love and the support of a tight circle of friends. I was diagnosed with Multiple Sclerosis in 2007, a year after I joined Dixons Retail (now Dixons Carphone). In retrospect I'd had MS for years. That detail's for my blogs. Thanks to my employers, who were brilliant from the start, I was able to work a fulfilling (knackering!) four-day-week for a good few years.

I now dabble in all sorts professionally. Because I sleep a lot, and doze in between. I am Head of Comms for a fantabulous charity for MSers called Shift.ms: a social network, a connecter of people, a producer of amazing films 'n stuff.

I work with my friend Hamish Thompson on other PR and branding projects when we get the chance. I mentor some very special people. And I public speak as a happy chappie in a wheelchair.

It's fair to say I also tweet and LinkedIn waffle far too often for my own good. Most recently I have started working with TEDx Kingston to help curate a best-in-class line-up of speakers every year.

In my spare time, I play Wheelchair Rugby for the Bournemouth Lions. I'm the slowest and weakest but I don't care: I'm at least the sixth prettiest! I visit the Chilterns MS Centre in Halton, Buckinghamshire. There I benefit from physio, oxygen therapy, reflexology, acupuncture, the company of some lovely people... And cake.

I'm not sure there'll be a cure for my generation, but I'm desperate to raise awareness and funds so that the next generation might have a fighting chance of one. I'm always on the lookout for speaking opportunities (I used to be a holiday rep, so once I've got a microphone in hand....), and likewise ways to fundraise for Shift.ms.

That usually involves falling out of planes, or other such stoopidity...