When your son gets hit by a car 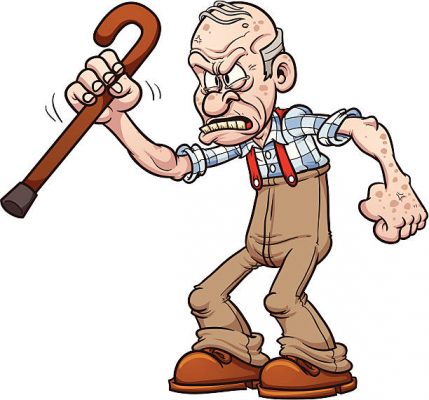 21st. 30th. 40th. Decent excuses to party, nothing more… I’ve never really worried about milestone numbers as my youth boogied and boozed its way into the distance and middle-age snuck wearily and grey-flecked up on me.

But I’m 49 as of this week. And the fact that in less than a year I’ll be 50 is… is, well, it’s weird. No matter that I’ve already got a disabled badge. That I can only manoeuvre my way around the house with a fetching NHS walker. That venturing outside requires a wheelchair and that I have self-catheterised for years. 50 will be a strange one. Probably.

I got seven cards, two text messages, seven ‘phone calls. So far so normal for a 49 year-old. I also got 120 Facebook messages, seven messenger messages, five tweets, 49 on Linked In (where did that bizareness come from? I got none last year to my recollection…). How the world changes, eh? ‘When I were a young lad,’ etc etc, said in a croaky 49-year-old voice.

Anyway, am marginally grumpy about it all because:

– Our plans for a nice day out were scuppered the night before by one of our two cats. Coco took a glancing blow from a car (we think) and did some nasty damage to his jaw. Mrs W raced him to the surgery and didn’t get particularly encouraging signals from the vet. Hefty bill though.. A nervous night followed for us as we constantly woke to check if he was breathing. He was, and by morning he was bouncing round right as rain (albeit with some bone exposed and on some heavy antibiotics, he’s not been given any all clear yet. We’ll pay some more bills before that, no doubt.). The happy result of Coco being unexpectedly alive was that we were exhausted, and neither did we want leave him alone. A pyjama family birthday ensued.

– This was my first birthday without my sister, who passed away almost exactly six months ago. Hadn’t expected that to strike me so hard, but it did. I’m learning that grieving doesn’t follow any pattern you expect it to.

– This was also my first birthday in our new (rented) house. Not the most disabled-friendly. We’ll fix that soon, but in the meantime, bah humbug! 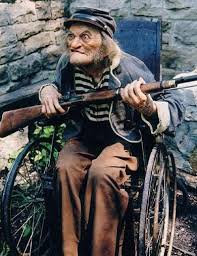 – On the plus side and to end on a positive note I’m still here and still working. Statistically I should have been cast on the scrap-heap by employers bemused or uncaring about my MS. I work for humans, and brilliant ones at that. Yay!

– On a double-triple positive note, dear friends, also celebrating a birthday, are visiting this weekend. We can chocolate cake it in style, and try not to look Coco too closely in his rearranged face. 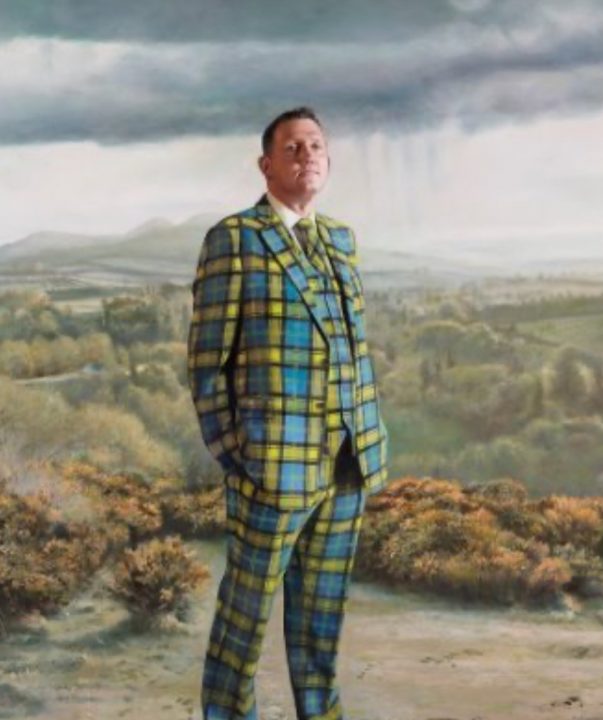 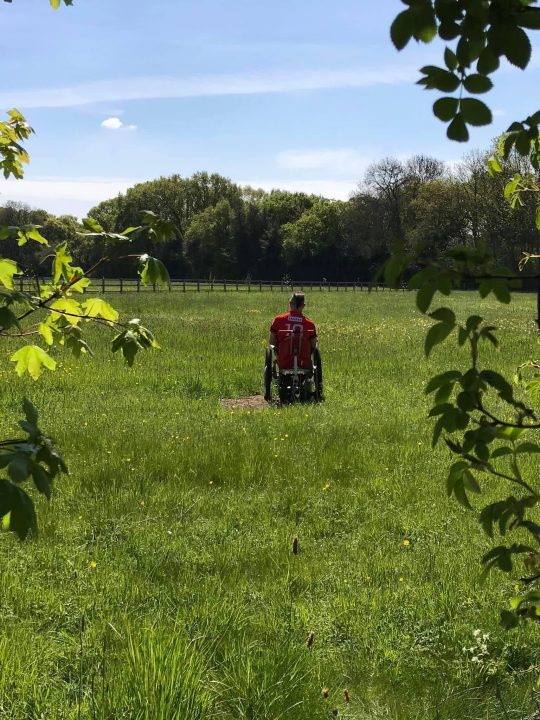 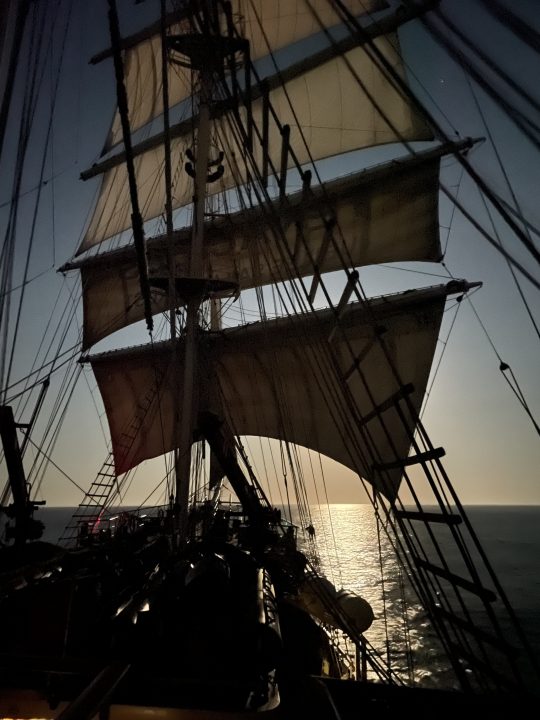