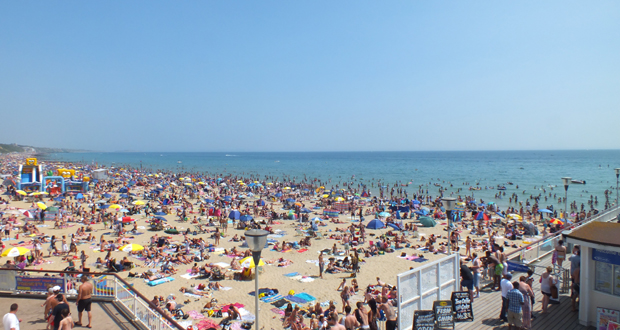 Oh jolly good. For once, our nation achieved the impossible: glorious, sweaty, bank holiday sunshine. Facebook UK was a fast-scrolling feed of paddling pools, BBQs, sprinklers, sunburn, deckchairs and alcoholic excess. And though I didn’t open a newspaper to check, I can 100% guarantee that somewhere there was a photo of a horde of sizzling humanity on Bournemouth beach. Probably a Brighton one too.

And meanwhile I was doing everything I could to avoid the heat. As, I know, were thousands more of my MS ‘colleagues’. Rain or shine, I start every day disabled. But every hot day, especially a humid one, and super-especially when I am in direct sunlight for more than five minutes, I stagger swiftly and rather miserably up the disability scale. I shuffle slowly round the house like an extra in a zombie movie. I doze fitfully. My speech gets slurry. (No jugs of Pimms were involved in the making of this crappiness).

It’s the central nervous system that’s in a mess for MSers. Signals from our brain and down our spine start to mis-fire or don’t arrive at all. More so as we progress fitfully down the MS path. I don’t understand why heat is such an issue for us, but it certainly feels like those fuzzy ‘signals’ get fuzzier. And maybe that very struggle to get signals through, is what exhausts us. Maybe. I dunno.

In the ultimate irony, it’s a widely held belief that Vitamin D deficiency – probably in the womb and perhaps early childhood – is a key component in the cocktail of bad luck that leads to us developing MS. And where do we get Vitamin D from? The sun, mostly. That thing I have to avoid.

The exact cause of MS is unknown, but it is probably a combination of factors. We are thought to be genetically prone in the first place, but then a ‘perfect storm’ of other stuff is needed to trigger it. Possibly a virus is involved, probably also vitamin D deficiency. It is much more common in the Northern hemisphere, in zones where there is less sunlight. So Canada, Scotland etc are real good places to develop MS… I’ve read somewhere that MS saw a sharp rise in Iran after the revolution there, presumably because women suddenly found themselves under the veil and getting much less sunlight. (MS is much more common in women by the way). It is also pretty much unknown among Inuits, Eskimos etc. the assumption there is an oily fish diet gives them all the vitamin D they need…

So there we go. MS is (probably) caused in part by a lack of Vitamin D, and increasingly our neurologists are suggesting we take huge daily doses of it in tablet form. I certainly do. And yet the same bloomin’ MS won’t let me sit in the sun – which is the best and easiest source possible of Vitamin D. Best eat some nice fatty salmon tomorrow. 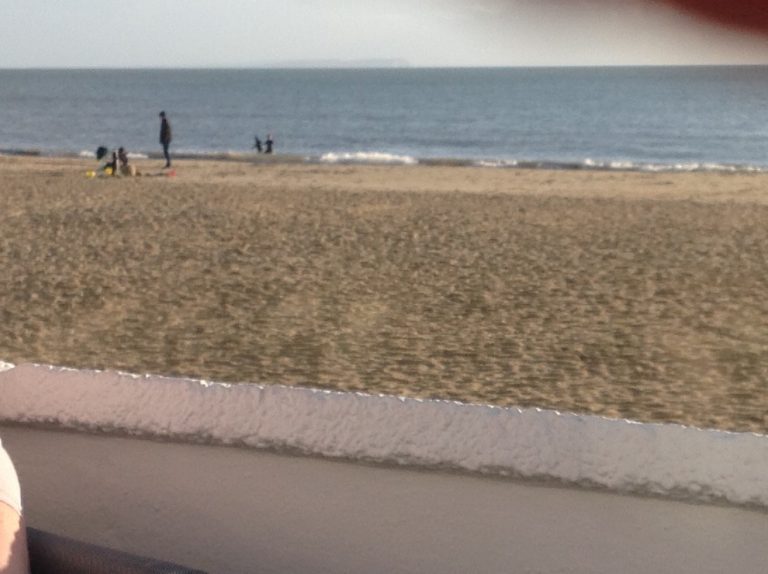